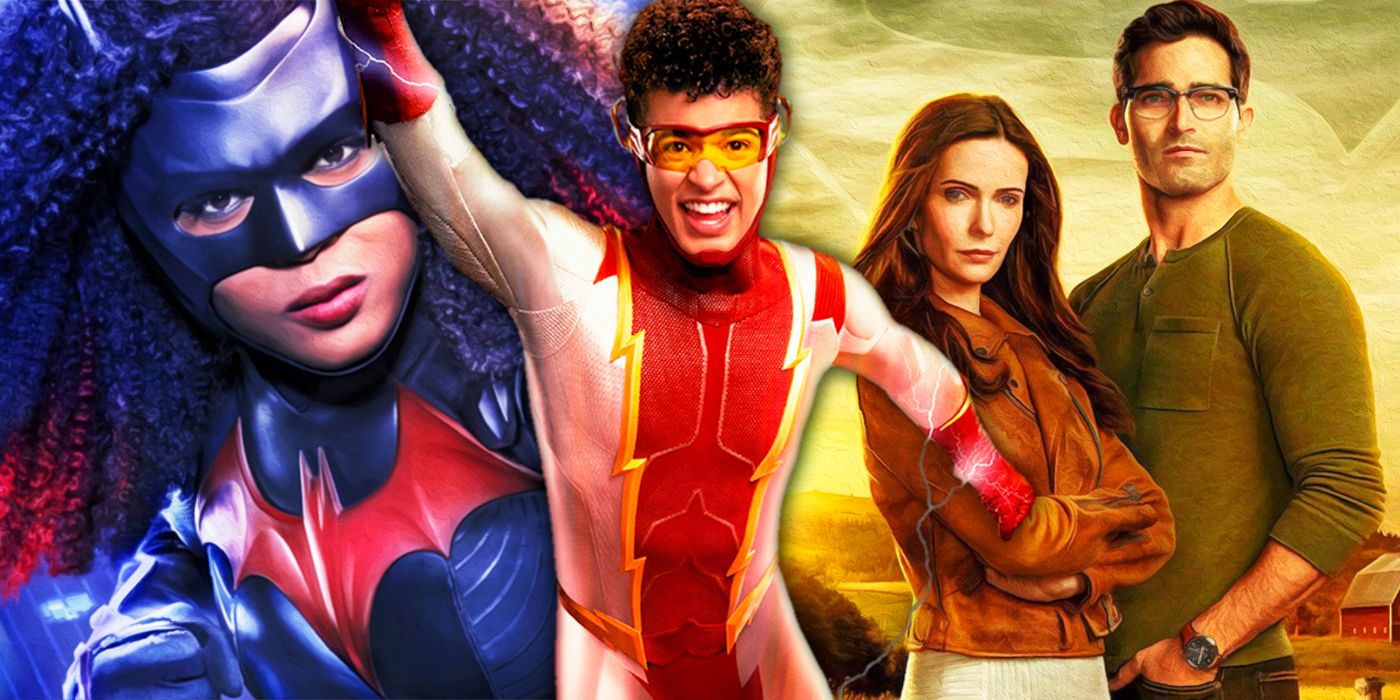 Flash star Jordan Fisher reveals which of the other Arrowverse shows he wants Impulse to cross paths with.

The impulse may be new for Flash, but actor Jordan Fisher can’t wait to see Bart Allen appear on the Arrowverse’s other shows.

Fisher, who plays Barry Allen’s teenage son from the future, Bart, spoke to ComicBook.com about the crossover with other Arrowverse shows. “Oh my God. Superman and Lois, I think that would be a lot of fun, ”Fisher said. “I have a buddy on the show, Erik Valdez, who is awesome. I love doing that. ”Valdez plays Kyle Cushing, Lana Lang’s husband.

“I love Brec [Bassinger] also, and I think Star girl that would be cool, just to get in and out real quick. Why not? Let me come help you for a hot second, “Fisher added.” Again, I’m always going to be wrong on the side of, ‘Where do my friends work? What shows do I have friends on? Let’s go, let’s go. I think that Batwoman would also be pretty sexy. “

Fisher said the nature of his character opens up several story options. “There’s so much to explore on the Justice League side as far as DC is concerned, as you know. It’s very complex and has a lot of layers, and being a speedster, time travel is something. that can happen, there are so many possibilities. It’s possible for any character to do any crossover and be able to help out on the battlefield in any timeline, any … It’s gonna be the Flash family. Okay. So that, I’d love to. I’d absolutely love to do a crossover, especially if I’m working with friends. It’s a blast for sure. “

New episodes of Flash Airs Tuesdays at 8 p.m. ET / PT on The CW.

REPORT: Loki to appear in Doctor Strange in the Multiverse of Madness

As a longtime comic book fan and budding artist, Kelvin Childs is happy to help write CBR. He writes stories about comics, movies, and TV shows that are full of behind-the-scenes stories and things you didn’t know about your favorite characters, shows, and movies. He watches most of the Arrowverse shows, enjoys the DC Extended Universe and Marvel Cinematic Universe movies, and also enjoys comics from Marvel, DC, and other companies. He has worn a variety of hats throughout his career, including editing reports for Gannett News Service and Newhouse News Service, dealing with TV and music coverage, movie reviews, humorous columns and political commentary. He was also a freelance writer for BET’s Young Sisters and Brothers (YSB) magazine. Follow him on Twitter at @Kelvin_Childs