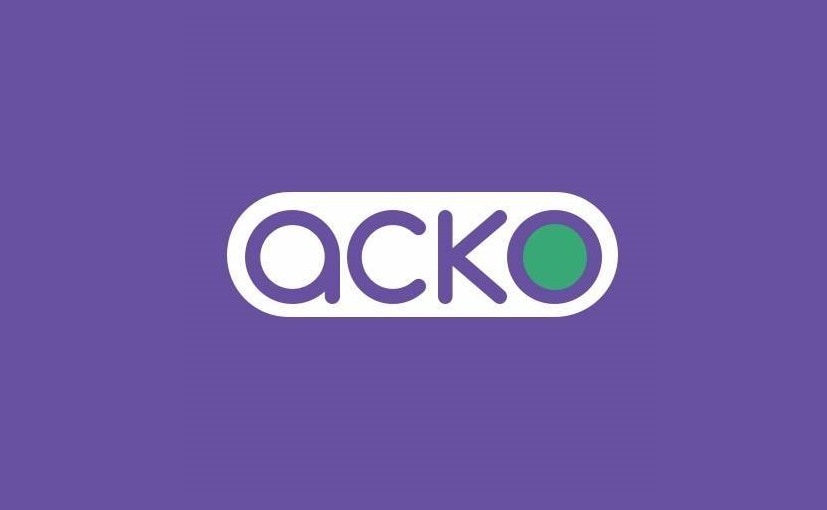 The funds will also be used to develop new insurance products, to offer them to clients, as well as to foster partnerships in the wider health economy, including with hospitals.

Indian general insurance Acko said on Thursday it had raised $ 255 million to fund growth plans in a Series D funding round that has helped the online insurer achieve “unicorn” status with a valuation of $ 1.1 billion.

Auto insurance is Acko’s main revenue driver and the company also offers insurance for smartphones, laptops and other home electronics sold on the Indian website of Amazon, which is also an investor in the startup. 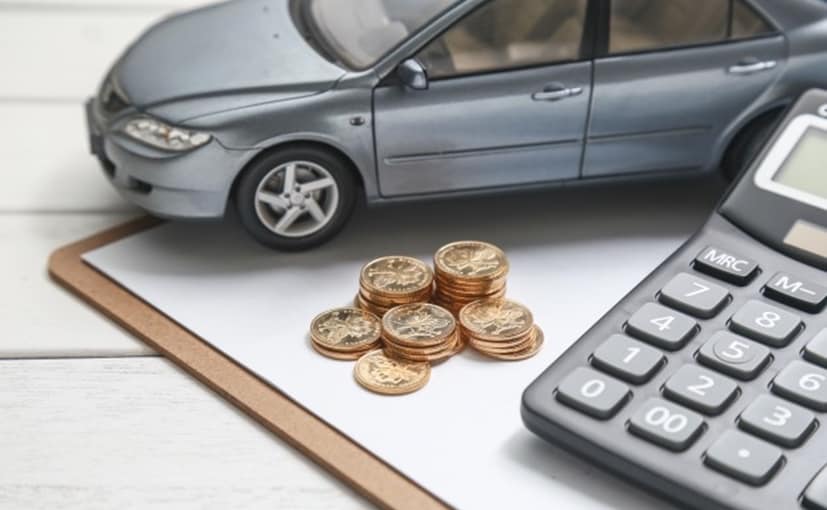 “We will have a direct-to-consumer health product that launches early next year,” Dua told Reuters in a telephone interview.

The funds will also be used to develop new insurance products, to bring them to customers, as well as to foster partnerships in the wider health economy, including with hospitals, Dua added.

The company could also offer life insurance products in the future, although there are no immediate plans, Dua said.

Acko, founded in 2015, competes with players such as Policybazaar backed by SoftBank and ICICI Lombard in India’s crowded insurance industry.