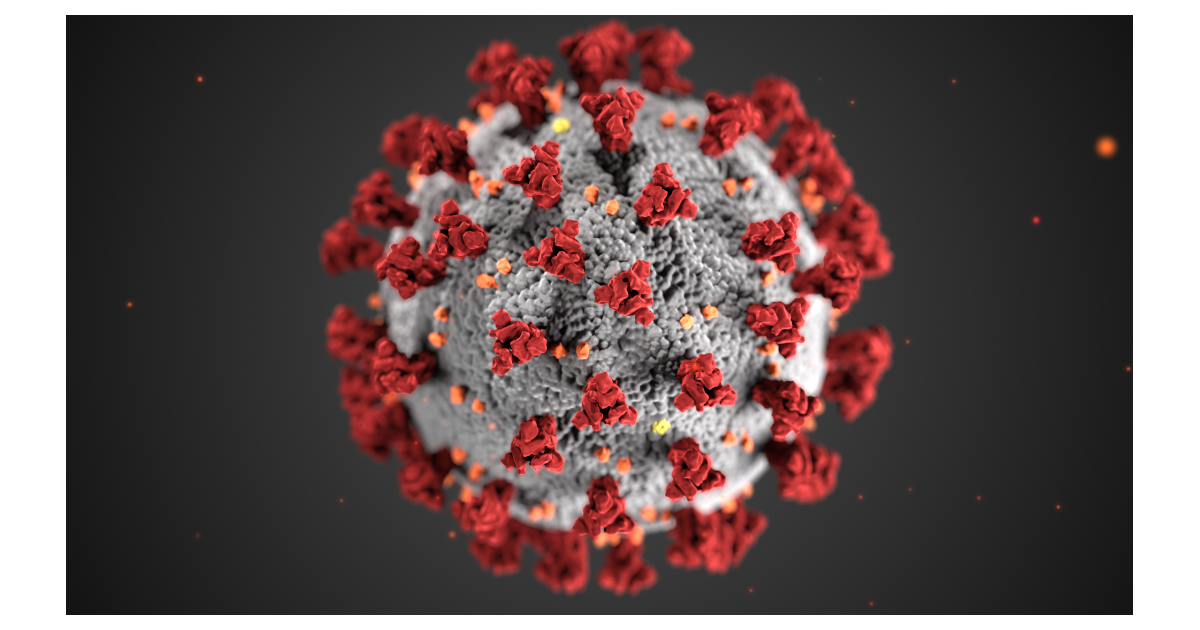 Lockheed Martin announced in a press release that its board of directors has elected former AT&T Communications CEO John M. Donovan to the board with immediate effect.

AT&T is a wholly owned subsidiary of communications giant AT&T, Inc., and Donovan served as its CEO from August 2017 until his retirement in October 2020.

The Board has determined that Donovan is an “independent director” in accordance with New York Stock Exchange listing standards, the rules and regulations of the Securities and Exchange Commission and the Company’s corporate governance guidelines. Donovan will sit on the company’s classified affairs and security committee.

The press release described his career prior to taking on the CEO role at ATT&T Communications as follows:

He was Chief Strategy Officer and Group President of AT&T Technology and Operations from January 2012 to August 2017, and CTO of AT&T Inc. from April 2008 to January 2012. Prior to AT&T, Donovan was Executive Vice President of products, sales and marketing. and the operations of VeriSign Inc., an Internet infrastructure company. He was also President and CEO of inCode Telecom Group Inc., where he helped shape the strategy of wireless carriers around the world, and was a partner of Deloitte Consulting, where he was Director of Telecommunications Practices. for the Americas.

Lockheed Martin’s facility in Marietta has been a major employer in Cobb County since 1951, when the Lockheed Corporation, a predecessor of Lockheed Martin, took over the former WWII Bell Bomber factory site.

In response to a request from the Courier for a previous article, the company’s Marietta operations spokesperson wrote:

The C-130 remains the most important program at the Marietta site. We are currently building the C-130J Super Hercules and I have attached our updated Quick Facts to get an overview of this program. We produced all production C-130 models at the Marietta site, which means Hercs has deployed Marietta for almost 66 years. It’s a must see here in Cobb County! You can read more about the C-130J in our brochure located here.

We also provide support (ie.e anniversary in 2018 and expect to see this aircraft in service – thanks to its unique upgrades and transport capabilities – until 2045. See press release for more information. We are also supporting the P-3 Orion through teams based in Marietta. In addition, we manufacture the center wings of the F-35 here in Marietta.