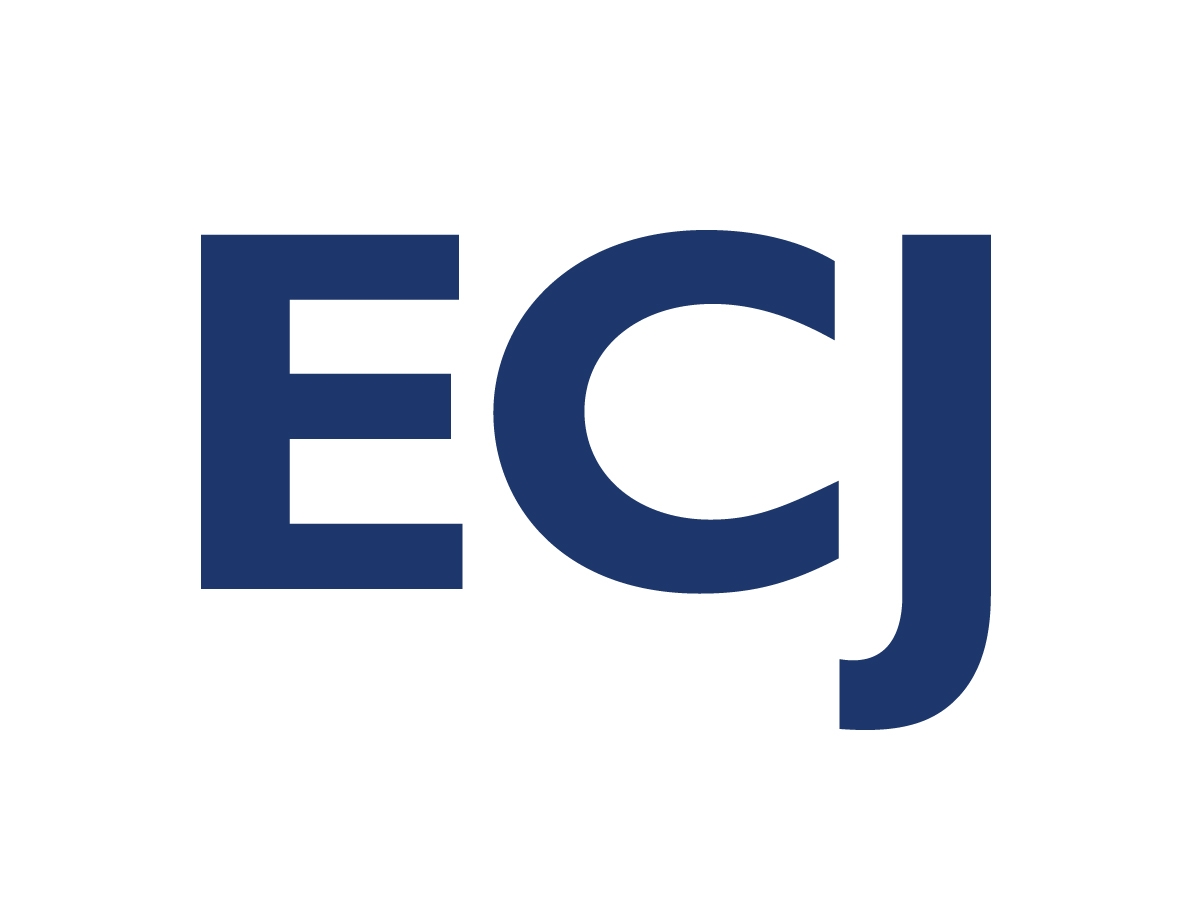 The report includes the committee’s review and direction of the work of the FDA. While most of these guidelines focused on drug-related regulation, the committee proposed specific guidelines on food and beverage regulation that could guide the future work of the FDA. Topics of interest in the report related to food and beverage industry are included below. The committee’s guidance and direction to the FDA on these matters will likely have an impact on the agency’s direction and will be reflected in future regulations and regulations the following year.

Guidelines for specific categories of food and drink