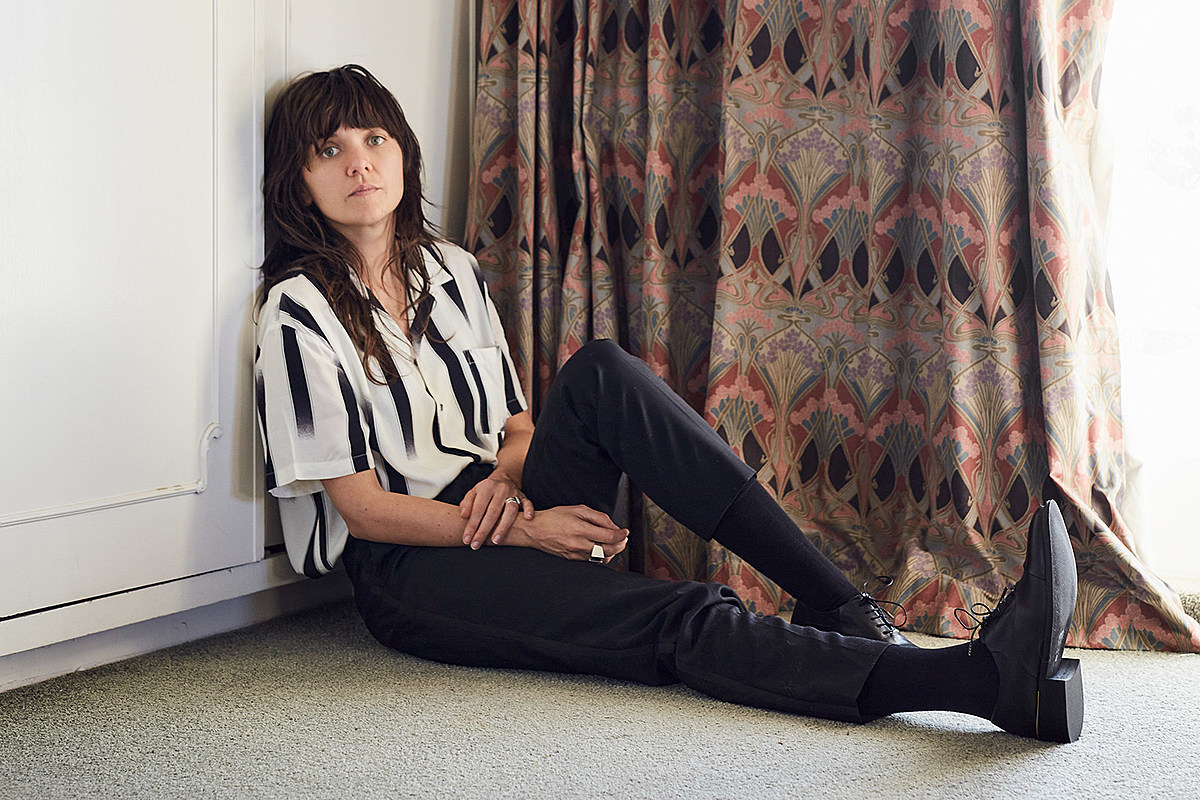 Courtney barnettthe new album of Things take time, take time will be released on November 12 via Mom + Pop / Marathon Artists, and she has now shared the third single, “Write a List of Things to Look Forward To”. It’s a jangly track that’s accompanied by a video directed by Christina Xing, where Courtney sends and receives gifts and letters. Check it out below.

Courtney’s North American tour begins in November and ends in mid-December before resuming in January, and includes performances with Bedouin, Bartees Strange, Warpaint, Julia Jacklin, and Shamir. The New York Show takes place on February 5 at Radio City Music Hall with Julia Jacklin, and you can see all of the dates below.