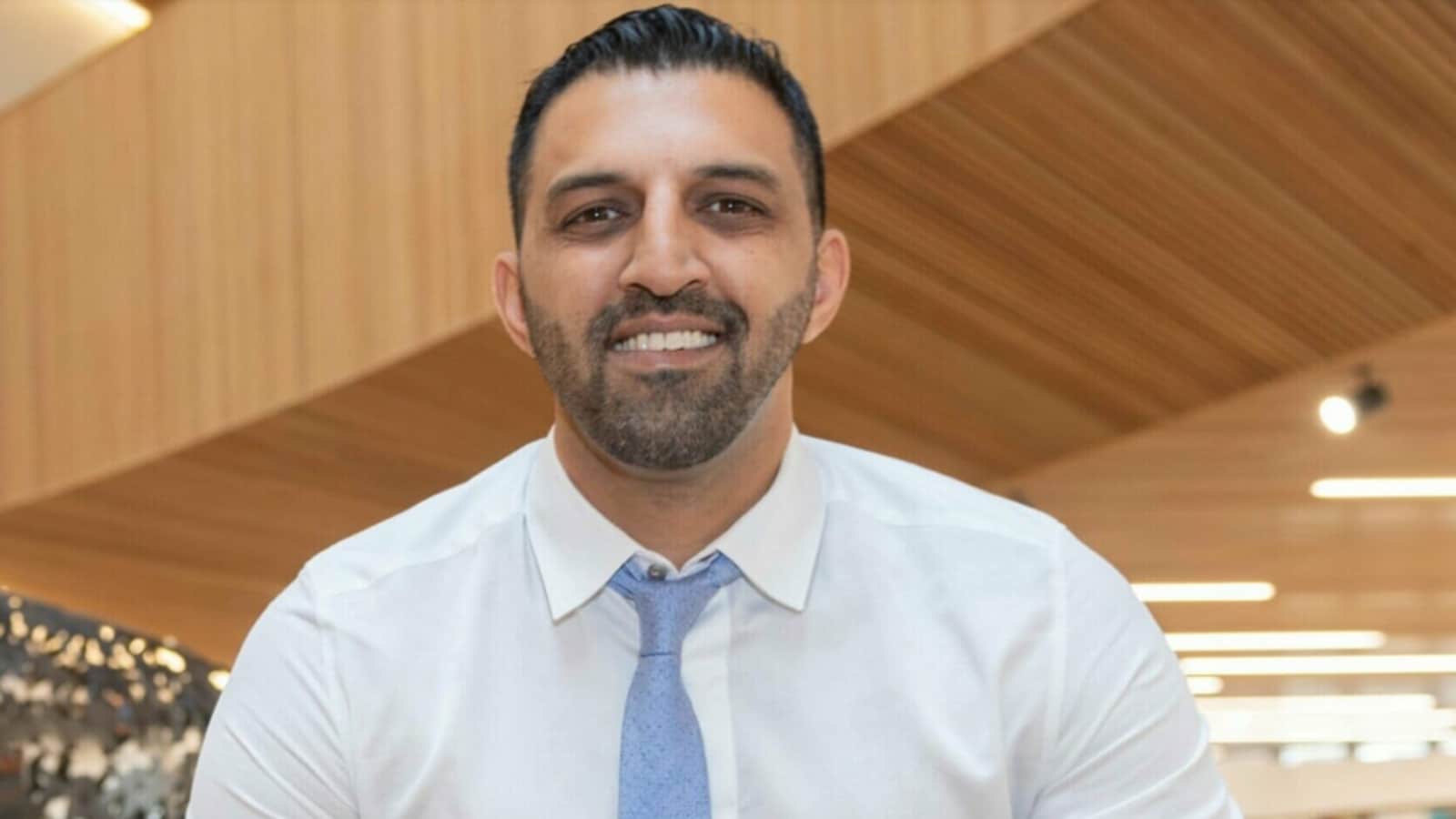 Scheduled to become a member of Justin Trudeau’s new cabinet, newly elected Liberal MP Harnirjodh Chahal from the Canadian province of Alberta is in trouble for breaking electoral rules.

Thus, a victory for the Alberta Liberals is important to ensure cabinet representation that was not there in 2019.

However, the appearance of images showing Harnirjodh Chahal removing his opponent’s election materials could well undermine this possibility. Harnirjodh Chahal, better known as George, beat his rival by about 3,300 votes as commentators singled him out as a strong candidate for Cabinet.

However, voter Glenn Pennett posted security camera footage on Facebook showing Harnirjodh Chahal personally removing Jag Sahota’s flyer from his door and putting his own campaign material in it. This could include a violation of the Canada Elections Act, several media reported.

Jag Sahota, meanwhile, according to the media CBC News, believes that a “legal action” is justified in this case.

The Toronto Sun quoted Harnirjodh Chahal’s spokesperson as saying the flyer was taken down because it mentioned the wrong polling station, but this was denied by Jag Sahota’s campaign as well as by Pennett himself. “We had our Elections Canada voting cards and it was the same address on the Sahota flyer. But he won, ”Glenn Pennett told CBC News. “He should be charged for destroying someone else’s papers. If he wants to be dishonest, he should resign.

In fact, Pennett said the flyer left by Chahal contained the wrong address for his polling station, indicating one 11 miles away.

If the matter is investigated, so will the Commissioner of Canada Elections.

Harnirjodh Chahal was elected to Calgary City Council in 2017 and this is his debut in national politics. He holds a master’s degree in environmental design from the University of Calgary, and he and his wife Aman have three daughters.