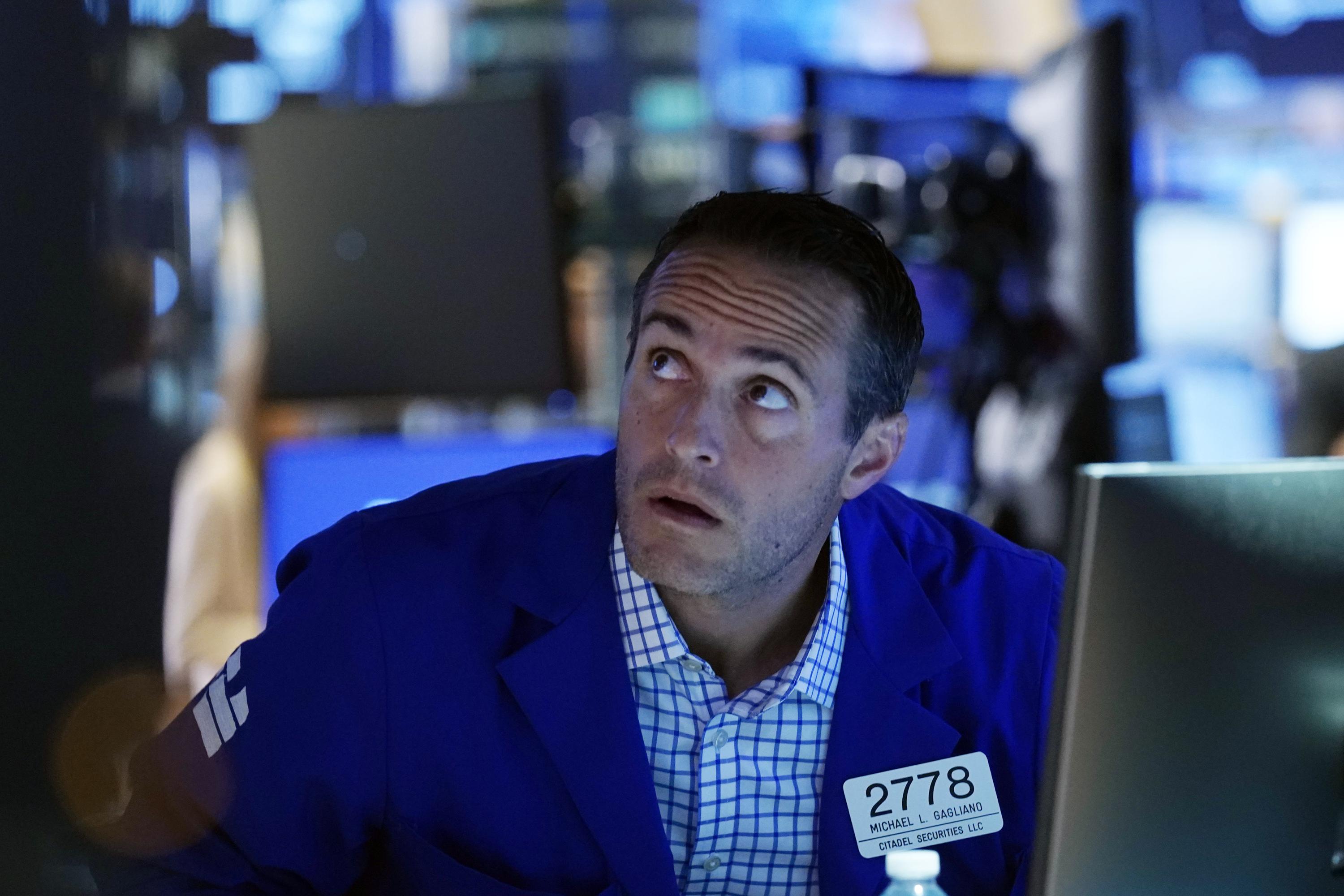 BEIJING (AP) – Asian stock markets were mixed on Wednesday after Wall Street rebounded and Japanese exports surged as investors tried to figure out how rising coronavirus infections would affect the global economy.

The Japanese government announced that June’s exports jumped 48.5% from the previous year, beating expectations. The increase was inflated by a drop in trade in 2020, but still reflects strong demand abroad, especially in the United States and China.

“Defensive flows have subsided. However, the gains are likely to be limited by lingering concerns about the Delta variant of COVID-19, ”ActivTrades’ Anderson Alves said in a report. “A new wave of infections could delay the reopening of global economies. “

Also on Wednesday, South Korea reported a daily record of 1,784 new coronavirus cases, adding to a global increase blamed on the more contagious delta variant of the virus.

Sydney’s S & P-ASX 200 rose 0.9% to 7,318.90 after the Australian government announced that retail sales rose 1.3% more than a year ago in the three month ending in June. New Zealand and Jakarta won while Singapore fell.

The US market gained ground in choppy trading despite uncertainty over the virus’s lingering impact on business activity and inflation.

The Centers for Disease Control said about 83% of U.S. cases in the United States are linked to the delta variant of the virus.

Investors were encouraged by the quarterly results of US companies showing that many of them are increasing their profits.

In energy markets, US benchmark oil lost 51 cents to $ 66.69 per barrel in electronic trading on the New York Mercantile Exchange. Brent crude, the basis of international oil prices, fell 54 cents to $ 68.81 a barrel in London.