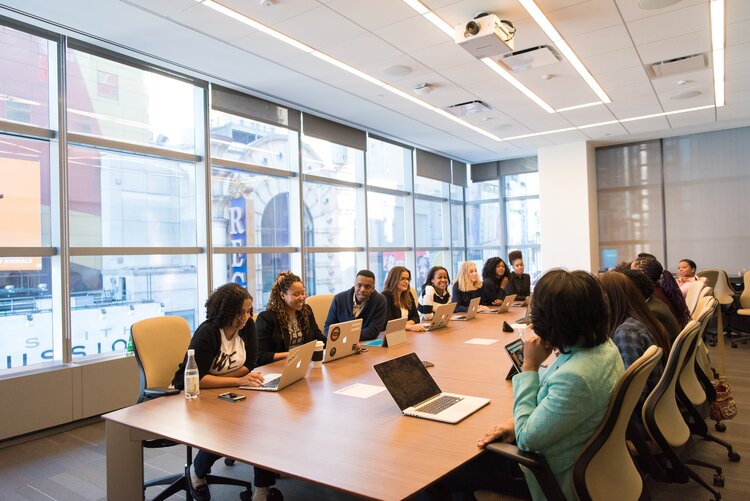 “During my 45 year career as an investment advisor, humility has shown me the need for global diversification to reduce risk.”
The above quote is from Sir John Templeton, the founder of Templeton Investment (now transformed into Franklin Templeton Investments (NYSE: BEN). Diversification advice is frequently repeated in one form or another by financial advisers, such as Forbes. Advisor.

As such, it is prudent to understand the investment opportunities found in the world’s 60 stock exchanges before acting on the advice.
In today’s article, I would like to introduce you to the Hong Kong Stock Exchange (HKEX).
The HKEX, with a market capitalization of $ 6 trillion, is the third largest stock exchange in Asia and the sixth in the world. Over 2,500 companies are listed on the HKEX, half of which are from Mainland China.

Why are Chinese companies listing the HKEX?

Chinese companies are listed on HKEX as an alternative to mainland stock exchanges, such as the Shanghai Stock Exchange (SSE), the Shenzhen Stock Exchange (SZSE), and the US stock exchanges. With China-U.S. Relations being strained of late, the HKEX has reported an increase in inquiries from companies looking for an alternative exchange to the Chinese and US primary exchanges.
As Asia’s financial hub, Hong Kong is equipped to help HKEX-listed companies access capital outside of mainland China, as Hong Kong is (slightly) regulatory separate from the mainland.

How do we measure the performance of HKEX?

The most widely used measure of HKEX is the Hang Seng Index (HSI). It is a weighted index that tracks the 60 largest and most liquid stocks of companies on the HKEX. These 60 companies represent just over half of HKEX’s market capitalization (55% to be precise).
As one of Asia’s financial and technology hubs, it’s no surprise that 36% of these companies operate in the financial sector, and 26% in information technology. In fact, nine of the ten most weighted stocks of companies operate in one (or both) of these dominant sectors.

How is the HKEX performing?

The performance of the HKEX depends on the time period you use to evaluate the HKEX and its Hang Seng index.

The above claim that the HSI has underperformed is derived from its comparison to the Shenzhen 100 Index (SZSE), up 110.6%, and the Hang Seng Composite Index (HSCI), up by 69.4%.

The latest significant downtrend has been caused by the tightening of regulations that have affected some of the largest Chinese companies listed on HKEX. Thus, from the point of view of the YTD index, the performance is much worse, down 6.26% since the opening on January 4, 2021.

What are the dominant companies on the HKEX?

As of September 2021, the top five companies listed on the HKEX are: